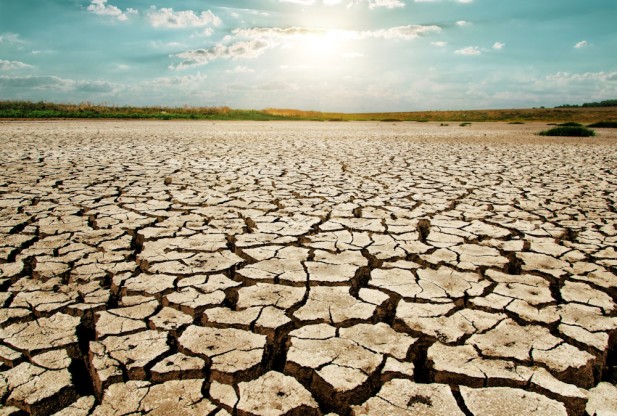 Mutharika made the declaration on Tuesday as vice president Saulos Chilima braved heavy rains to visit muddy and slippery areas of 1700 displaced people camps.
The President has done this in accordance with powers conferred upon him by section 32(1) of the Disaster Preparedness and Relief Act. In a statement released on Tuesday April 12, the day on which the declaration took effect.

Mutharika points out persistent dry spells facilitated by El Nino, inadequate or erratic rainfall and destructive floods as some of the factors behind the current state of affairs.
The declaration will help both local and international organizations to solicit aid for the needy.

Mutharika says the floods and drought will force food production to go down by 24 per cent compared to last year and the number of beneficiaries of relief food will shoot up from the current three million people in government data base.

So far six people have been killed and 10 people are in hospitals with serious injuries following collapse of 1080 houses in Mzuzu alone due to heavy rains.
There are also reports of deaths due to hunger related due to drought in some parts of the country but President Mutharika and his government rejects this year.
Informed by expert advice from Ministry of Agriculture officials, the President said Malawi needs just over three million metric tonnes of maize every year but it is projected that next year Malawi will have 2.4 million metric tonnes. This year Malawi had 2.7 million metric tonnes of maize, signaling a 12.5 percent drop in maize production.
He therefore has appealed for humanitarian relief assistance from international donor community, United Nations agencies, NGOs, private sector as well as citizens of goodwill.

Food and governance experts have hailed President Mutharika for his proactive and pragmatic response to seemingly another year of food shortage.